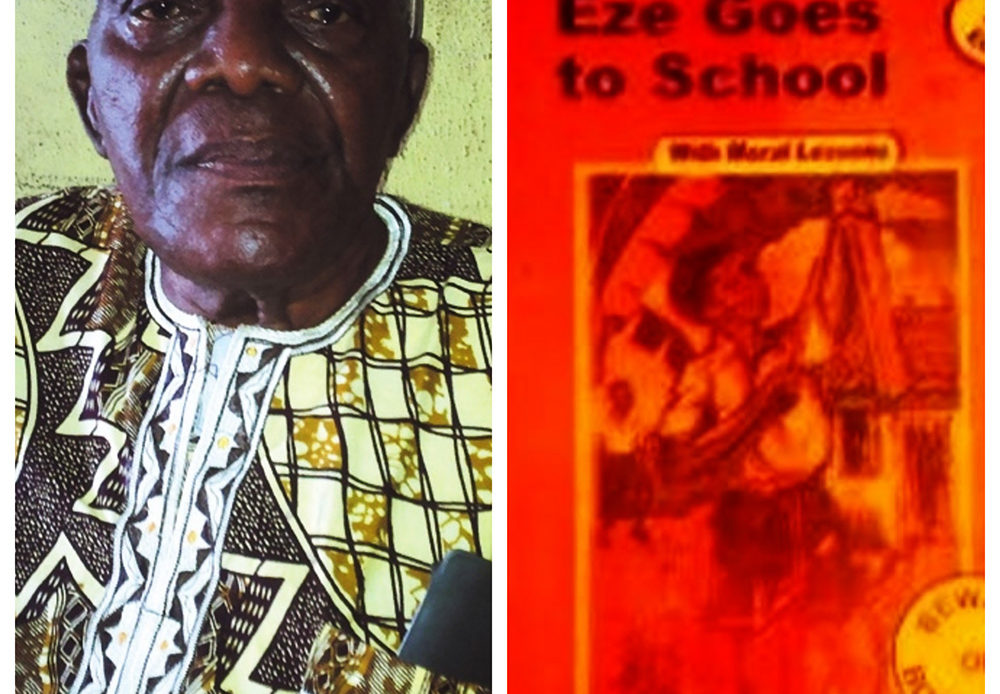 Nzekwu’s first novel, Wand of Noble Wood (1961), portrays in moving terms the futility of a Western pragmatic approach to the problems created by an African’s traditional religious beliefs. To the hero of Blade Among the Boys (1962), traditional practices and beliefs ultimately gain dominance over half-absorbed European and Christian values. In 1963 he published a children’s book, Eze Goes to School (written with Michael Crowder), and his third novel, Highlife for Lizards, appeared in 1965.

After obtaining a teacher’s higher education certificate in 1946, Nzekwu taught for nine years, subsequently becoming editorial assistant and then editor of Nigeria Magazine in 1962. Foundation grants that he received from the Rockefeller Foundation and UNESCO enabled him to travel in Europe and America. In 1970 he returned to federal public service, becoming deputy director with the Federal Ministry of Information, located in Lagos, Nigeria.