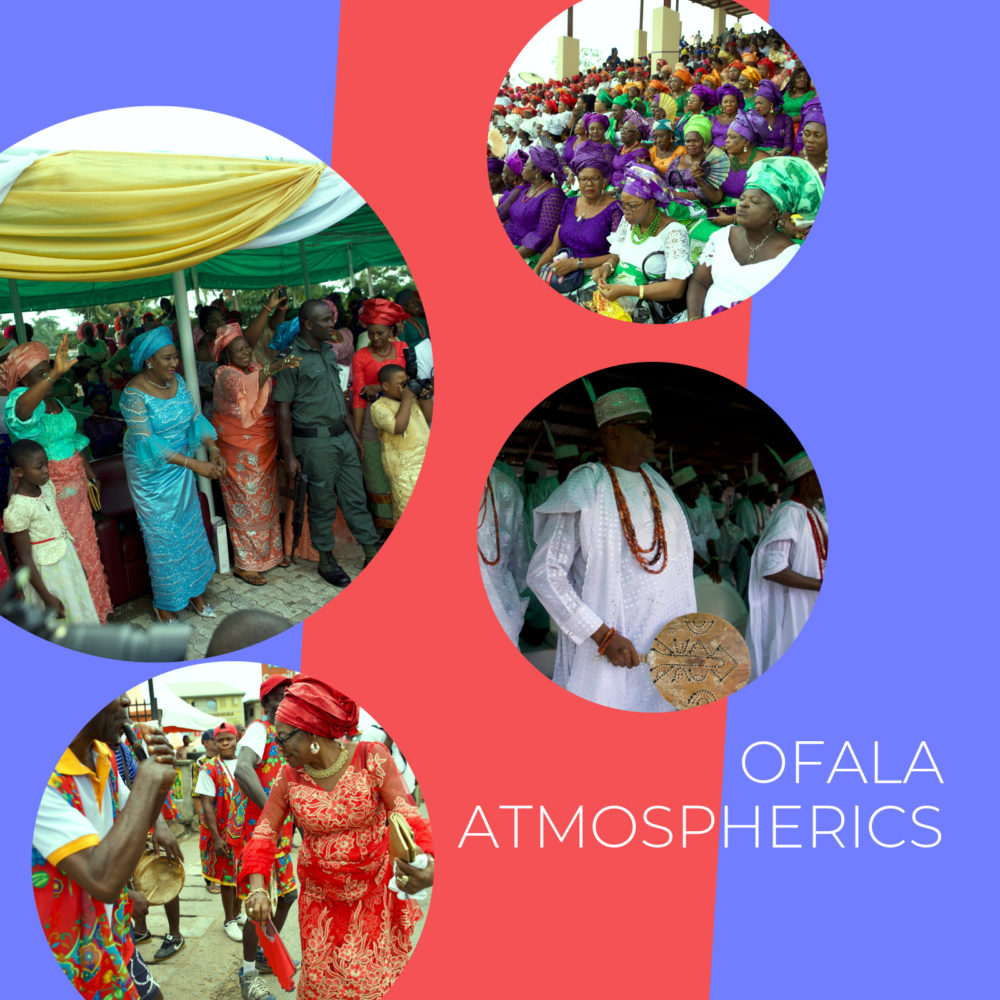 Read about Ofala and it’s atmospherics. 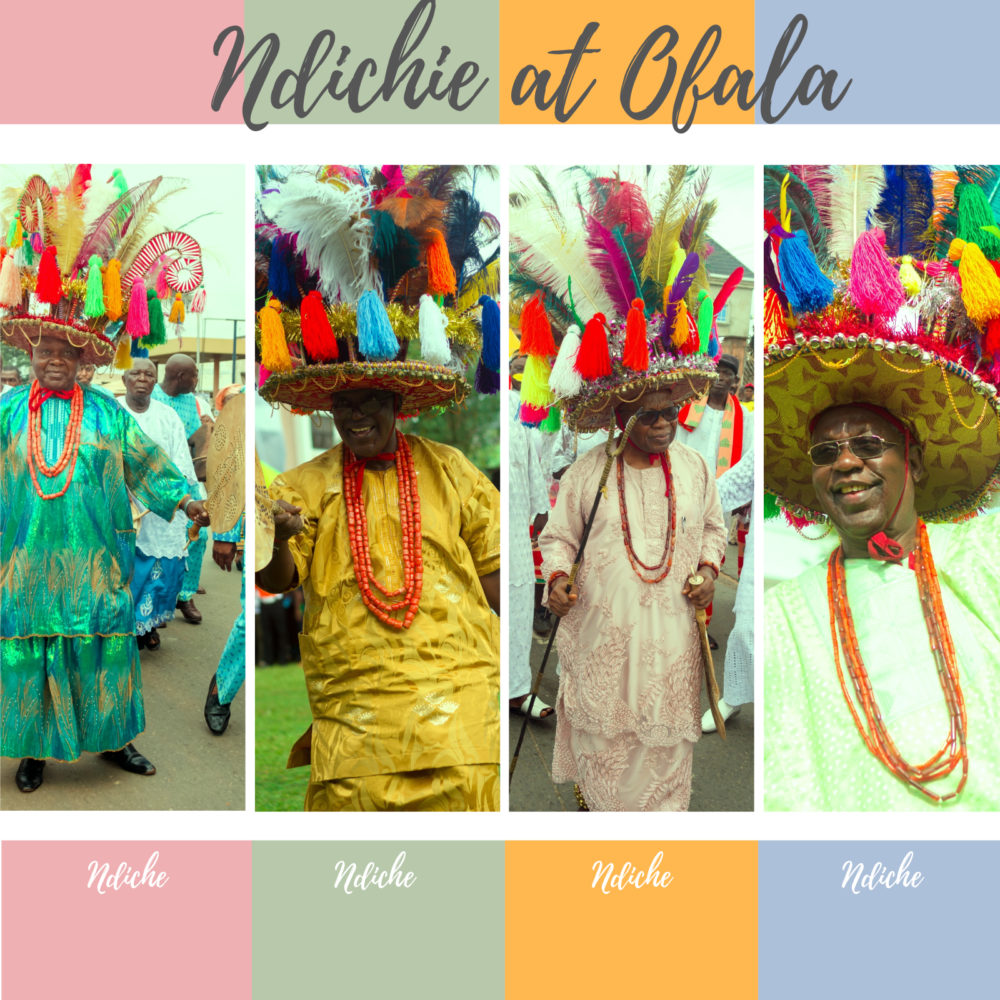 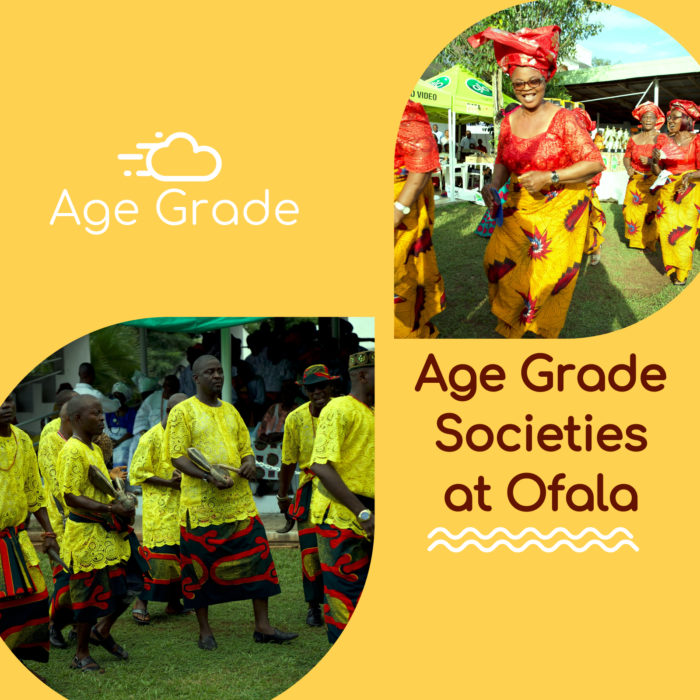 Photos of Age grade at the Ofala.

Onitsha ceremonial life involves a series of festivals, with each festival forming part of a continuum that helps to symbolically relate each aspect of social life to the wider reality. Six main festivals are celebrated in one Onitsha year. The basic sacred divisions of the year are set by the phases of the moon. The Obi proclaims each of the 28-day lunar months ONWA and defines the ceremonial sequences in terms of the seven four-day weeks OGE ISA that comprise each month.

The six festivals are as follows:

This is usually celebrated in January and is essentially an homage to the yam spirit with a view to establishing the presence of this guardian spirit of yams in each strip of farmland to be cleared and cultivated.

Normally celebrated in June, it is a sacrifice to the Almighty and involves beseeching God to guide every adult in his labour* and help his/her crops prosper.

This is the first harvest festival celebrated in June at the time of the maize harvest. Umato is a 16-day festival beginning with the exclusive celebration by the Obi for a four-day period, after which the celebration of the populace takes place. Umato entails a redistribution of new consumable wealth by the nobility to lesser mortals.

This is the new yam festival. It is normally celebrated in September and commences 24 days after the Umato, lasting for another 24 days. The Obi performs the ritual of eating the new yam after the various sections of Onitsha must have performed the ritual. The Obi must also during this period retire into a trance-like state for four days. This is known as INYEPU UKWU NA NLO EZE.

Agbogidi in the Ofala Arena

This is the Obi’s annual emergence from seclusion, having assessed his relationship with God and the spirits, after which his body is washed to signify the end of his mourning. It is usually celebrated in October.

It comes nine days after the Ofala. This is the ceremony of cooking in the pot and signifies the end of the harvest cycle.