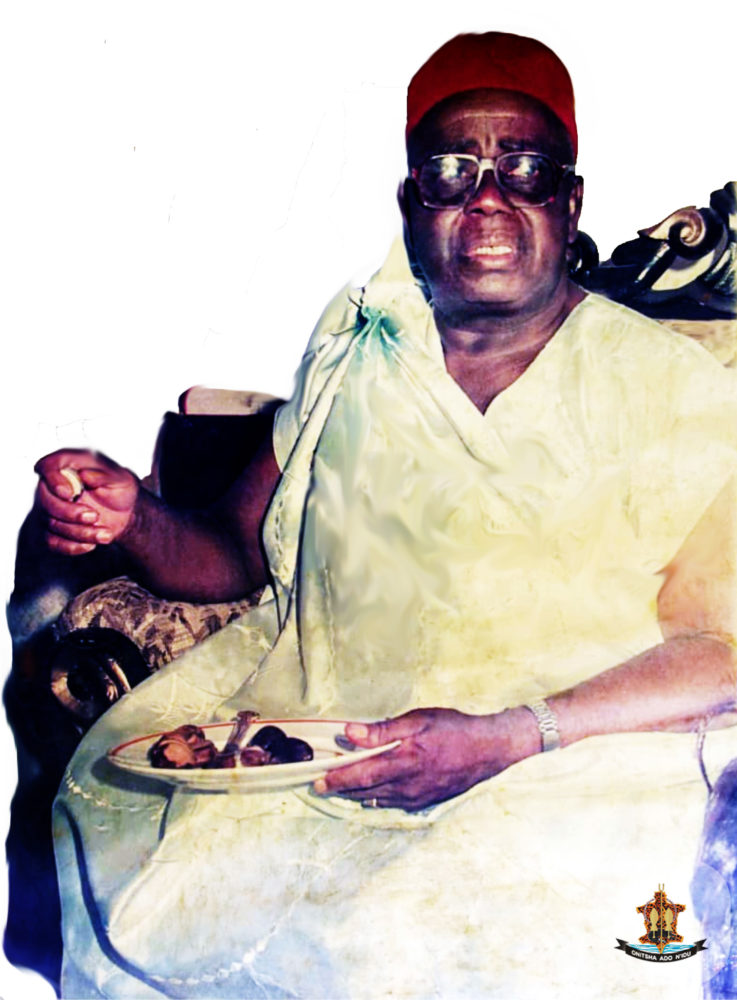 National Honour: conferred with the Commander of the Order of the Federal Republic (CFR), 1978;