Ime Obi (Palace) with the Palace Grounds, called ilo-eze (Public Grounds of the King), and the public entry into these sacred grounds known as the onu-ilo-eze, the Mouth of the place, is the epicenter of the domain of the Obi of Onitsha. It is the venue of most major activities involving not only the monarch, but also the totality of ndi Onicha (Onitsha people).

Until 1984, during the reign of His Majesty, Ofala Okagbue, when Ime Obi was moved to its present location in Ezechima Square, each of the two sections of the royal clans, maintained their own palace, which was used when they produced the monarch.

Upon his emergence in 2002 as the twenty-first Obi of Onitsha, His Majesty Nnaemeka Achebe commenced a process of reconstruction of the Palace. Significant progress has been made in this regard. Besides, adding an upper level to the main building, creation of new facilities, and remodeling/redecoration of the various chambers, new structures such as a stand capable of seating 1,480 persons, have been constructed within the Palace grounds. The redevelopment continues. 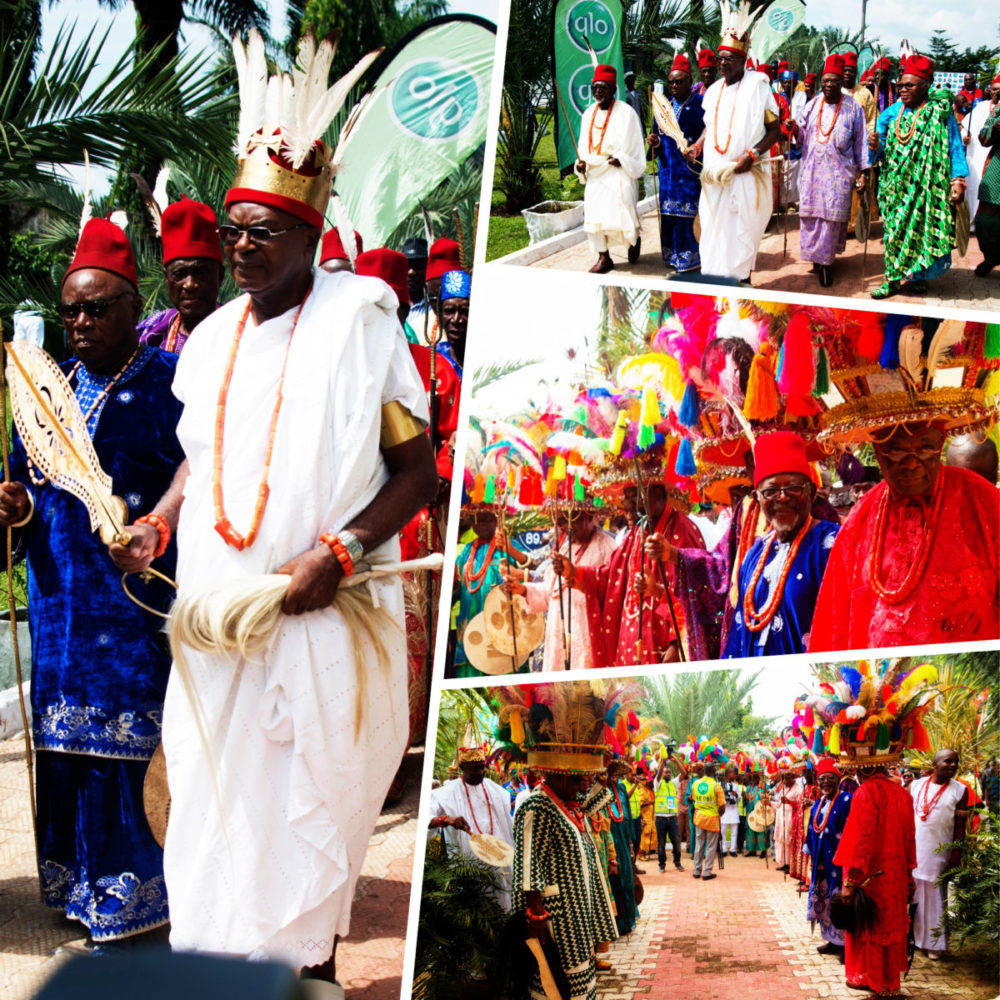 Onitsha ceremonial life involves a series of festivals, with each festival forming part of a continuum that helps to symbolically relate each aspect of social life to the wider reality.
Read More 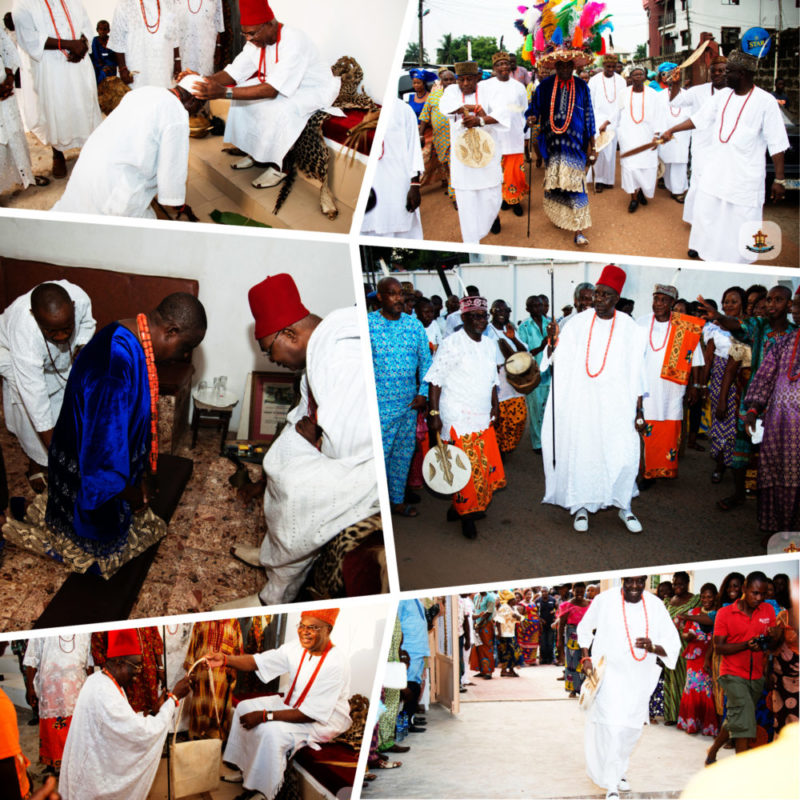 Nd’ichie were in ancient times warriors in their own right – military commanders of sorts.
Read More 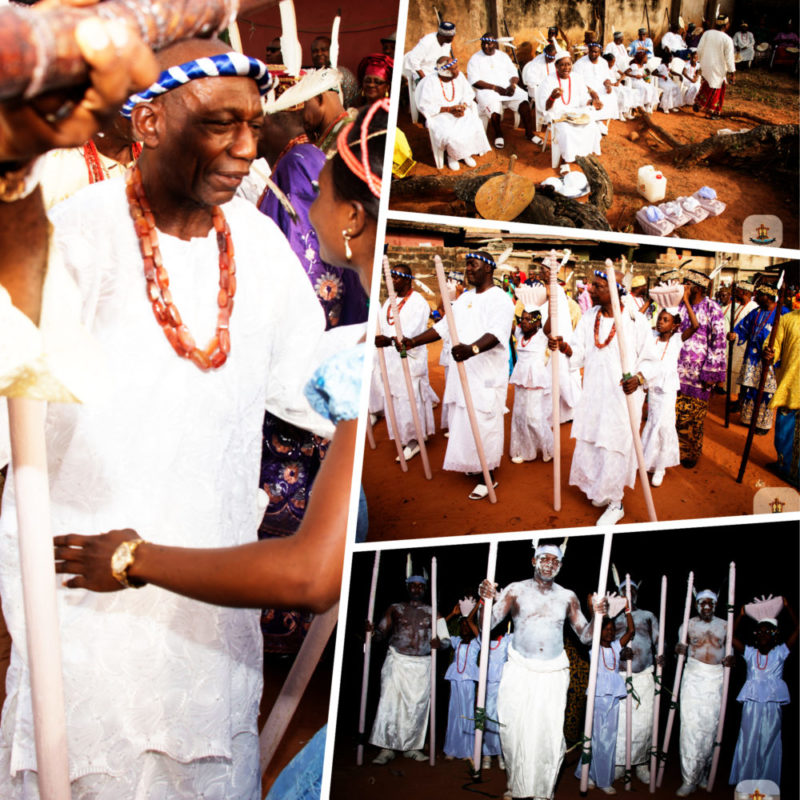 This society is a socio-political and religious all-male group that is also highly revered in Onitsha traditional society.
Read More 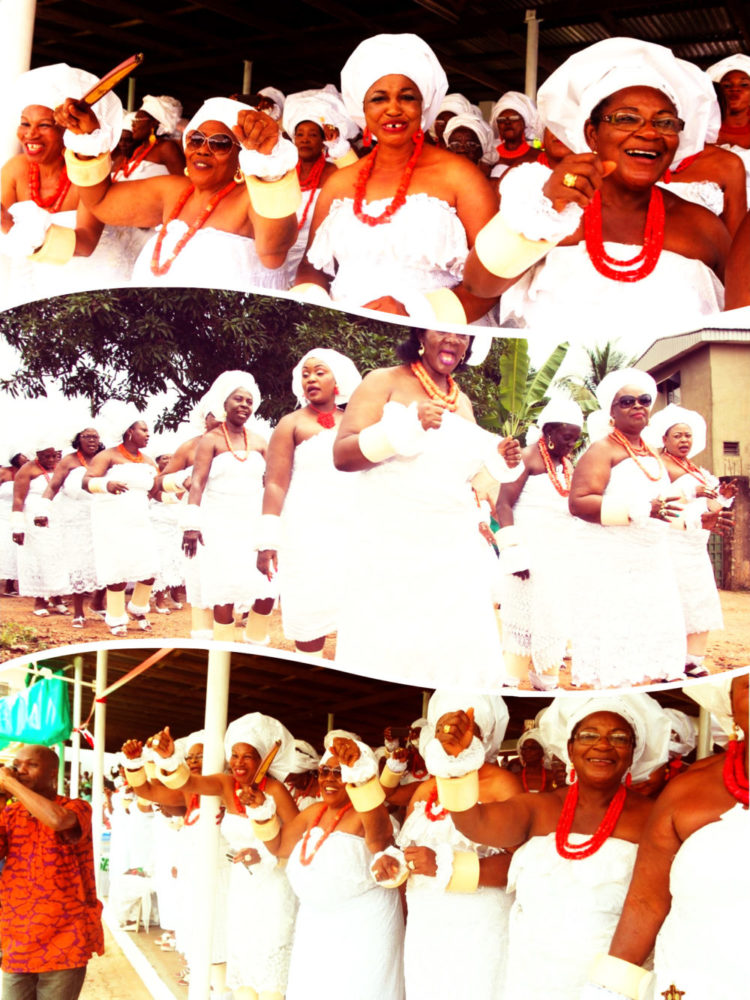 The Odu title is the most prestigious title for Onitsha women.
Read More

ImeObi Onitsha has laid the foundation for a modern database of Onitsha indigenes worldwide. Register and be counted.
Read More