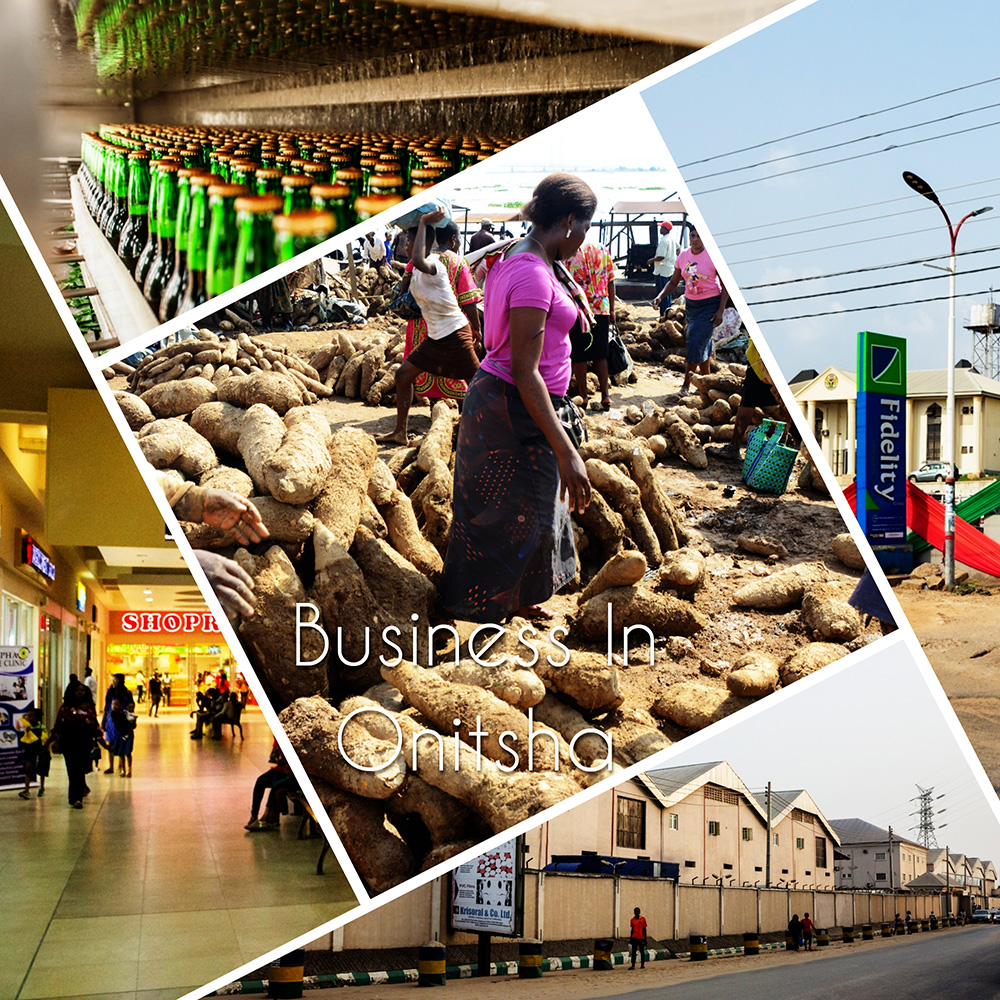 Onitsha has therefore grown to become one of Nigeria’s most significant market towns and its Main Market, one of the largest markets in West Africa, a center point where billions of naira are reportedly transacted every day.

Most of the leading financial institutions have presence in Onitsha, including The Nigerian Stock Exchange, which carries out real-time online trading at its Onitsha
Automated/Electronic Trading Floor.

The role of Onitsha as a strategic gateway for trade and commerce continues to expand and deepen and the Anambra State government has made a conscious effort to encourage industrialization over the past few years through infrastructure renewal and directed investment. International Breweries PLC is located in Onitsha, a commercial city in Anambra State, Nigeria.  Commissioned on 30 August 2012,

In 2012 the state government, through a joint venture, attracted SAB Miller now AB InBev to invest in a brewery in Onitsha. The brewery has an annual capacity of 2.7 million hectolitres. Its brands which are widely sold in the South East and neighbouring regions include Hero Lager, Castle Milk Stout (6%ABV), Grand Malt
(non-alcoholic), Beta Malt (non-alcoholic).

Given its location on the bank of the River Niger, the Nigerian federal government’s initiative to expand transportation on inland waterways is expected to benefit Onitsha. Already, a small port has been constructed in the town. 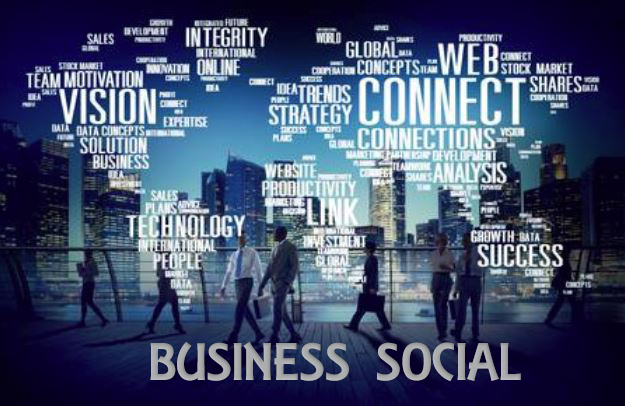