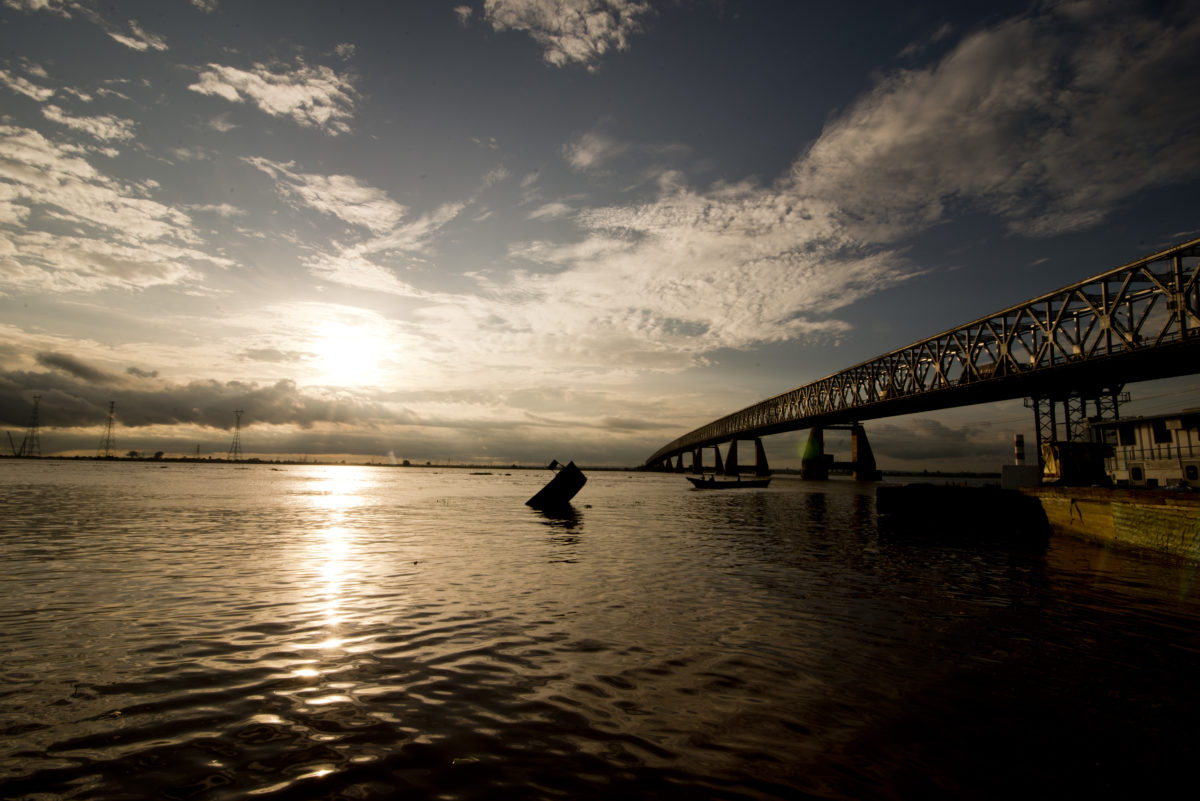 One of the major landmarks of Onitsha town, the bridge connects the Southeastern part of the Nigeria to the Southwestern part of the country over the River Niger.    It was commissioned for traffic in December, 1965 by the then Prime Minister of Nigeria, Alhaji Tafawa Balewa. The bridge is 4,606 feet long about 1,404 meters, and has a ‘carriageway of 36 centre- truss and a pedestrian walkway on both sides of the carriage way. A section of the bridge was blown up by retreating Biafran forces during the Nigerian Civil war but was reconstructed after the war.